In order to provide you with the best possible service, we use cookies. You agree with this through your visit to this website.
Back to 250 Years of Circus Culture

A Word from the Designer

Artist Gert van der Vijver (Rijnsburg, the Netherlands, 1966) has created magical drawings in sand since 2006. He throws and shows sand on a lightbox, while drawings appear in a magical spectacle of light and dark. In the Dutch television show “De Zandtovenaar”, he brought many stories to life with the help of music, spoken word and beautiful sand drawings. Several other series were created in his name, of which the Christmas edition enters its ninth season in 2020. The spectacle will be filmed at De Haar Castle, which was depicted on a Silver Ducat by the Royal Dutch Mint earlier in 2020. The show will air on Dutch television around the holidays. Van der Vijver has also worked with different famous Dutch artists, such as singers Stef Bos, Marco Borsato, Hadewych Minis and Alain Clark and violinist Janine Janssen. He has also performed alongside the Concertgebouworkest and the Rotterdam Philharmonic Orchestra. Van der Vijver also regularly performs alongside his daughters Sera Noa (singer) and Rosa (“De Zandprinses”). 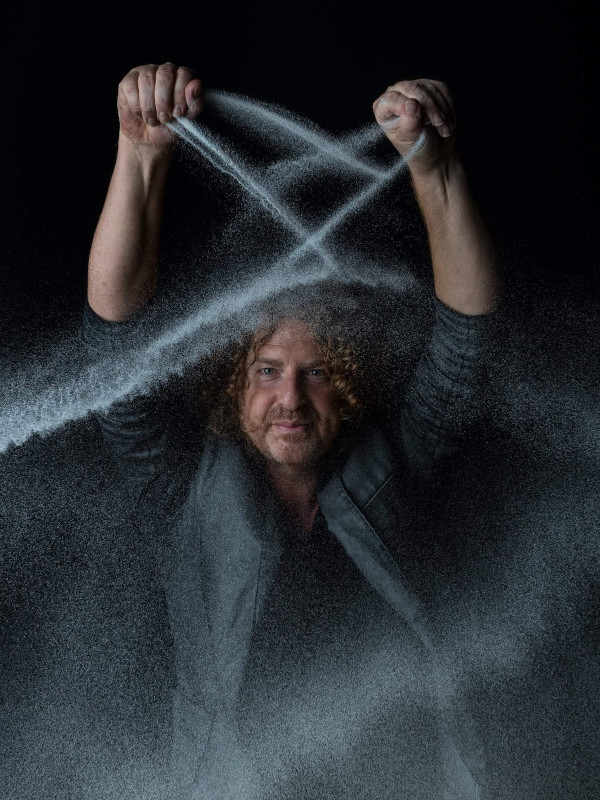 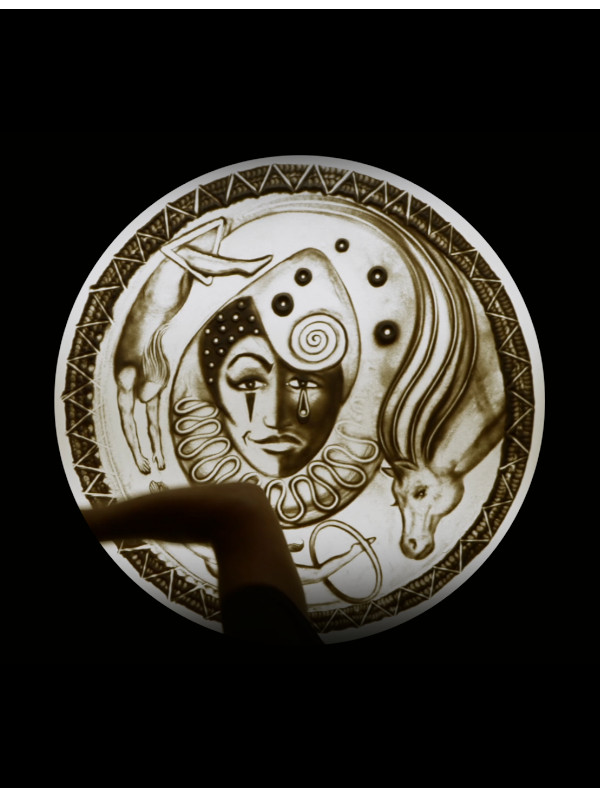 “While creating this design, I kept the ongoing round movement of suspense and expectation in mind. For me, that symbolises the counterbalance of the circus, where suspense is built and expectations are met. Circus is also a form of theatre, a place where you experience laughter and emotion at the same time, depicted in the clown’s smile and tear.”

It is not the first time that one of Van der Vijver’s designs is made into a physical object. He has already designed a funerary monument and several glass paintings. However, an issue by the Royal Dutch Mint is still special, even for the Sand Artist: “You can hold these grains of sand in your hand, yet you cannot blow them away so easily!”. The Royal Dutch Mint is extremely proud of the special design of this extraordinary issue. 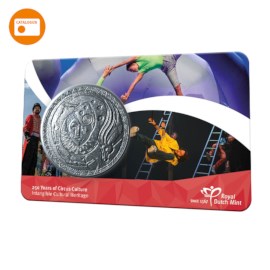 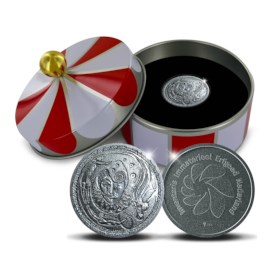 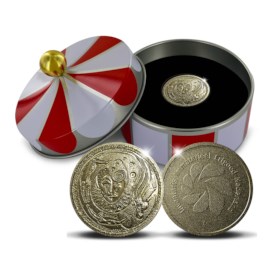