A Posthumous Tribute to a Grande Dame 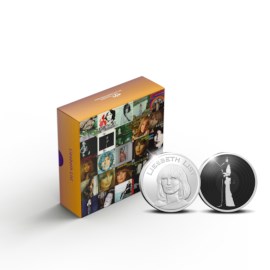 Performer Liesbeth List (12 December 1941 - 25 March 2020) breaks through on Dutch television in 1962: the start of a long, successful musical career. Her music style is marked by her love for French chansons, which she often sang. Several records were awarded a gold or platinum status. In addition to singing, she was also praised as an actress.