In order to provide you with the best possible service, we use cookies. You agree with this through your visit to this website.
Back to Other Countries
Delivery from May 2022
Detailed description and specifications
Description

Seventy years ago, on 6 February 1952, Queen Elizabeth II ascended the throne of the United Kingdom and the Commonwealth of Nations. To celebrate the platinum anniversary, the Royal Dutch Mint mints two official commemorative coins on behalf of the Central Bank of Malta: a 2.5 euro in coincard and a 10 euro in Silver Prooflike.

Did you know that…


The issue in Silver is entirely dedicated to the anniversary and comes in a purple case with the official emblem of the anniversary. The obverse of the coin also shows the anniversary emblem, coloured in purple, surrounded by the inscription “Queen's Platinum Jubilee” and the denomination. On the reverse is the logo of the Central Bank of Malta, the mint mark and the year of issue.
Specifications
Related products 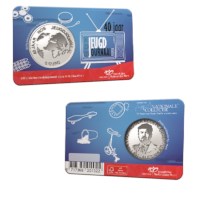 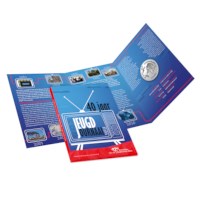 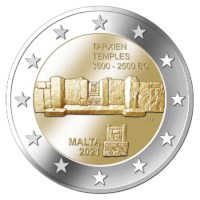 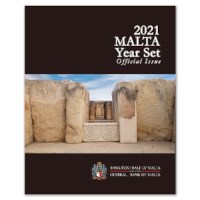