In order to provide you with the best possible service, we use cookies. You agree with this through your visit to this website.
Back to Commemoratives 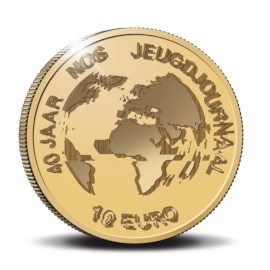 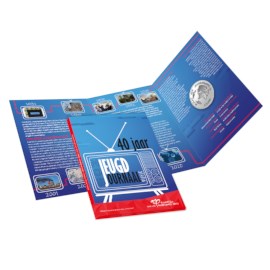 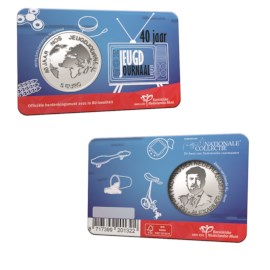 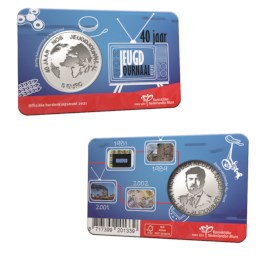 The NOS Jeugdjournaal celebrates its 40th anniversary! The children’s news show was first broadcast on 5 January 1981. In the meantime, the program has become an integral part of Dutch television. With its own app, YouTube channel and Instagram account, the most accessible news in the Netherlands continues to surprise and innovate.

The NOS Jeugdjournaal 5 Euro Coin was designed by visual artist Gabriel Lester. Lester likes to tell stories through installations, sculptures, performance art and film. And now through a coin! When designing the coin, he was inspired by the distortions and imperfections that sometimes occur in a television picture.