The Royal Dutch Mint issues a special set in honor of the liberation of the South of the Netherlands, 75 years ago. In the set you find two official silver commemorative coins: the Market Garden 5 Euro Coin and the Canadian “The Battle Of The Scheldt” Coin.

$20 Fine Silver Coin – Second World War: Battlefront Series – The Battle of the Scheldt
This coin commemorates the 75th anniversary of the Battle of the Scheldt (1944), a critical battle for the First Canadian Army. Like all Canadian coins issued in 1944, this fine silver coin features the historic effigy of King George VI (by T.H. Paget) on its obverse. 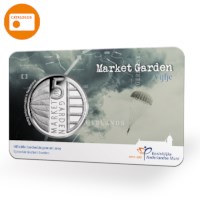 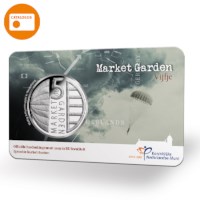 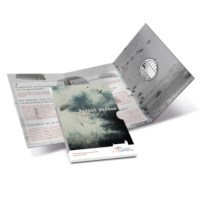 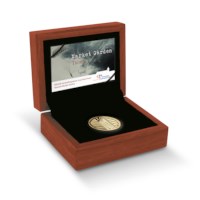