The Royal Dutch Mint has produced a beautiful documentary about war veteran Les Fuller. Les Fuller was with the British 3rd Battalion Parachute Regiment and was one of the parachutists who jumped during Operation Market Garden. After a good landing, he faced many obstacles, which ultimately resulted in him losing his right arm and being held captive in a prison camp. The Royal Dutch Mint has produced a short documentary in which 98 year old Fuller tells his remarkable story. 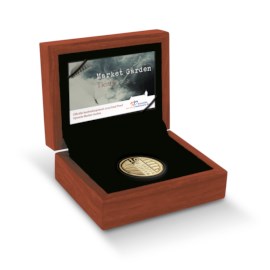 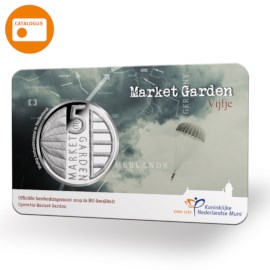