In order to provide you with the best possible service, we use cookies. You agree with this through your visit to this website.
Back to Silver Ducats: Dutch Castles series

The first series Silver Ducats by the Royal Dutch Mint is titled “The Twelve Provinces” and shows an important historical figure from each province on the obverse of the coin. The second series is named “Dutch Castles” and depicts a castle from each of the twelve provinces.

The obverse of the Silver Ducat depicts a knight in armour and the Latin phrase “MO.NO.ARG.REG.BELGII”: New Silver coin of the Kingdom of the Netherlands. The inscription on the reverse is the Latin “Concordia res Parvae Crescunt”, Unity makes Strength, the motto of the Netherlands between 1588 and 1795. 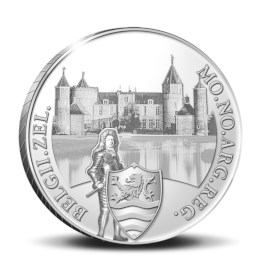 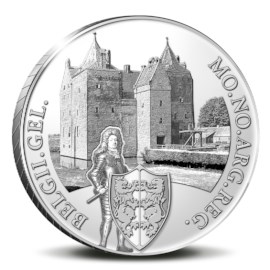 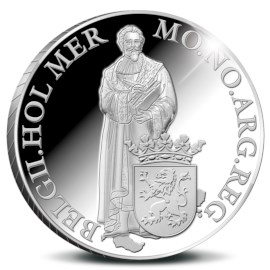